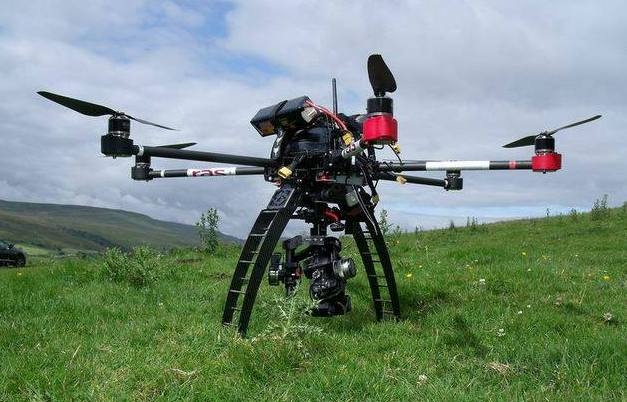 From a fledgling start in 2014 this year has seen the demand for UAVs and their services strengthen considerably. UAVs have never been far from the news, lots of good news stories but inevitably some of the coverage has been not so favourable, since there is no doubt a dramatic crash or controversial use of a drone makes for a lively and usually strongly opinionated news article. The news has been full of stories with barely a day passing without the word ‘drone’ appearing in a headline so these are just a few of our favourites.

So what have been our favourite UAV highlights of the year and where does the industry stand as we look towards 2016?

So it has not been a dull year drone wise in 2015 and there is no doubt that 2016 will be equally exciting, however there are some common threads that we think will come to the fore time and again as we go forward:

We think its going to be an exciting year ahead as we encourage more companies to See Differently and Think Differently. 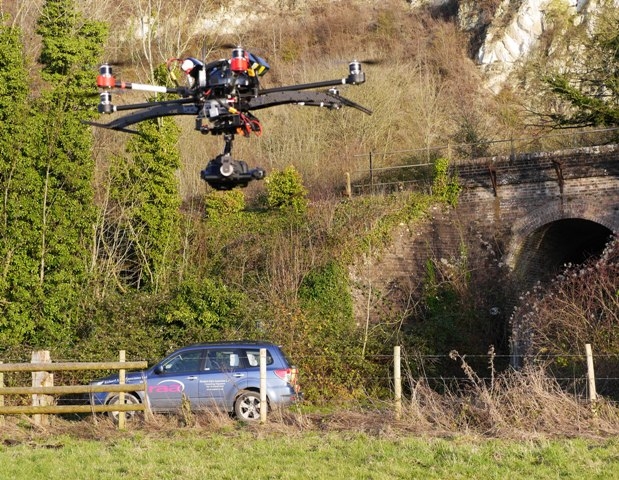 September 3, 2017 Not all UAVs and so not all UAV operators are the same Read More 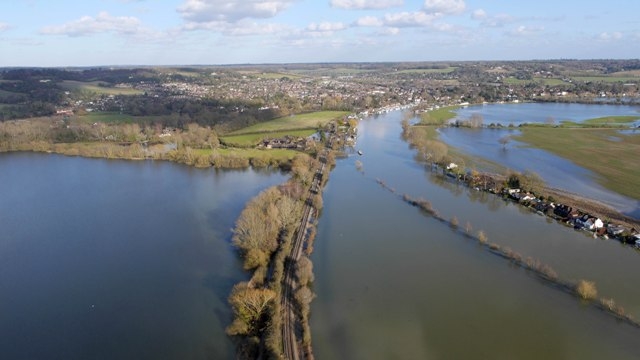 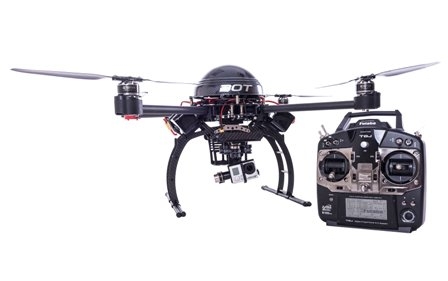