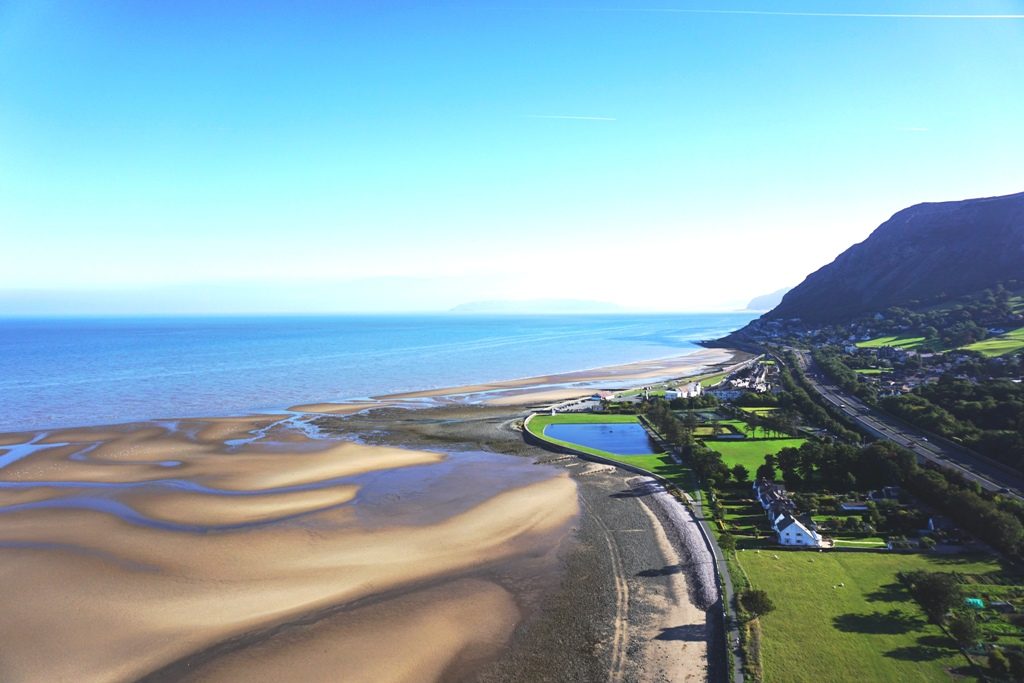 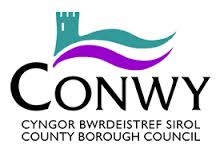 Large storms destroyed a lot of Conwy Borough Council’s coastline defences in 2013 prompting regeneration and modernisation of these coastal areas and sea defences. This work was completed over a 2 year period and cost around £28M. The project included the importation of material to reinstate the beach levels to provide protection from future storm events. Conwy County Borough Council therefore required post works beach foreshore topographical surveys to ensure the correct level of protection had been achieved at each of the 6 locations along the Conwy coastline.

Typically, topographical surveys had previously been done by land surveyors on quadbikes; however, the council saw an opportunity to be innovative and test out using UAVs. All works still had to be conducted in accordance with the Environmental Agency’s Standard Technical Specification. The Council were delighted with results and were able to demonstrate their use of UAV technology to an invited audience including the then ICE President David Balmforth.

Costal tides and winds made for tricky flying conditions and careful planning was required so as not to lose ground control. The survey areas were located on beaches with their locations being close to settlements along the coast. Since the beaches were accessible to the general public and support staff were used to control the area and ensure people were aware of the work.  The risk on site due to public activity was mitigated by completing the works during working office hours where possible, when the beaches were expected to be less congested. As most of the survey areas were on the high tide region of the beaches the survey could not be completed during high tide so the survey was carried out near low tides to ensure the survey area was not covered in water.

For this project like all our UAV operations the survey was subject to stringent risk assessments which took place both before and during the flight, both in the form of desktop and on-site assessments. A small multi-rotor platform with stabilized camera gimbal and vibration free mount was used to complete the work. The platform is able to perform vertical take-off and landing and utilised a Sony A6000 camera.

The survey provided photogrammetry with spot heights at 1m intervals, a full point cloud (3D model) and a visual Orthomosaic 2D/3D map. Ground control was introduced to the model to ensure high accuracy of the data. Typical accuracy of the models that were produced falls in the range of 30-45mm RMSE in height and 15-30mm in plan.

The data was sent to the client in the agreed AutoCAD format along with a survey quality report and ground truthing relating to measured accuracies of the data.

The project was highly successful with the survey completed with less cost and time than the client expected. They also had the benefit of a 3D point cloud which was used to complete a visualisation of the area.