Is a regulation crackdown inevitable? 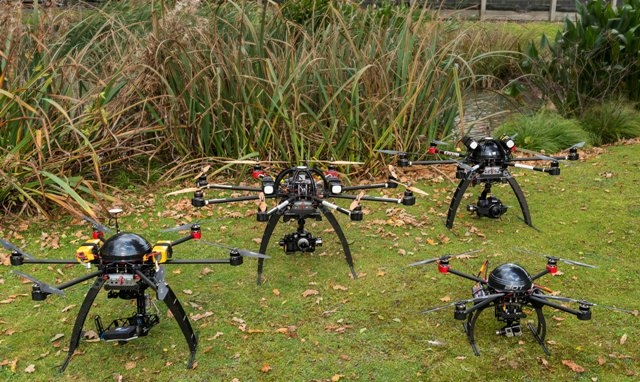 Is a regulation crackdown inevitable?

With the recent news about another near miss between a drone and a commercial airliner, the question that is in the back of a lot of people’s minds in the industry is: “what are the regulating authorities planning to do to stop this from happening again?”

This is the second airprox between a commercial airliner and a drone this year. The first incident occurred back in May when a quadcopter was “deliberately” flown “within 80 feet” of a passenger plane landing at Southend airport. The most recent near miss in the UK, occurred back in July at Heathrow airport and a report is due to be published by the UK Airprox Board (UKAB) on Friday.

The British Airline Pilots’ Association (BALPA) demanded better protection for the public from the risks of drones back in October when the House of Lords heard evidence from various witnesses regarding the regulation of drones. The RPAS working group within BALPA acknowledged that many of these small drones are “being operated properly”, and that it is only a “small proportion” which are being operated irresponsibly. With the price of commercial off-the-shelf drones falling below £500, illegal operation of these small drones is a problem that is only likely to get worse over the next 12 months unless technology and awareness is improved.

Is geo-fencing the solution?

One of the technological solutions which have been proposed is to enforce the manufacturers of these small drones to incorporate geo-fencing technology. This would restrict the locations in which they could be flown and force them to auto-land if they detect entry to one of these regions. This technology has already been implemented on some drones to combat them being flown near airports in Australia, as well as Tiananmen Square in China. This kind of technology could easily be extended for UK airports, which would have likely prevented both airprox’s this year.

This problem is however likely to be tackled from multiple angles. Enforcement and public awareness are just two of the probable measures that will be taken to combat this risk to other airspace users as well as the public.

All commercially operated drones must be operated by a qualified pilot, who has undertaken a ground school as well as practical tests to prove they are capable of operating safely. Currently though, there is no training or qualification requirement needed to operate them for leisure. This is an area which may be reviewed if there is a significant increase in incidents being reported.

Currently the Civil Aviation Authority (CAA) is responsible for regulating and enforcing the operation of all aircraft in the UK, including drones. The CAA’s Air Navigation Order (ANO-CAP 393) specifies the rules that must be followed in order to operate drones safely and legally. These rules encompass limits on where you can fly, operating limitations such as maximum mass and speed of the platform, and pilot qualification requirements for those being operated commercially. Some of these rules are derived from rules governing remote controlled aircraft. In essence, the rules for flying a remote controlled aircraft are fairly similar for operating a drone. However with improvements to technology it has become much easier for people with little to no experience to go out and fly these things without any understanding of the possible consequences.

Back in April 2014 an amateur operator, was fined and ordered to pay costs of £3,500 for flying his drone within 50m of the Jubilee Bridge on the Walney channel in Cumbria and for flying over a nuclear installation, the BAE System submarine testing facility. These kinds of prosecutions are likely to become more and more frequent, and so it is essential that all operators educate themselves of the regulations that exist. Most UAV manufacturers warn customers to check their local air regulations to ensure that they are flying legally. However it is evident that this may not be enough to stop people.

Quite how the CAA proposes to enforce these rules is another question that is still to be determined. Even if one were spotted to be flying in an area that was illegal, it is often difficult for the authorities to identify the pilot who was in charge of the vehicle at the time, as has been found with these two recent airprox’s. It was only down to a posting on the video sharing site, Youtube, which alerted the authorities of the breach of regulations in Cumbria.

Prediction for 2015: Its going to get tougher

Whatever happens over the next 12 months, commercial operators and hobbyists alike can expect a clampdown on the regulation and enforcement of drone operations. 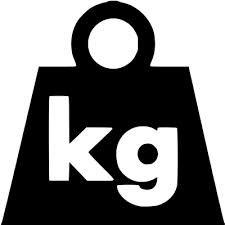 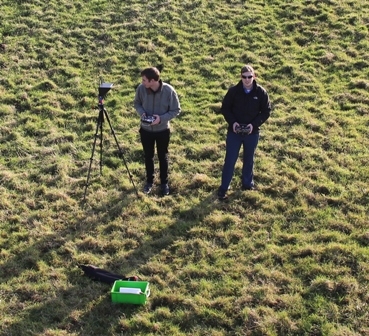 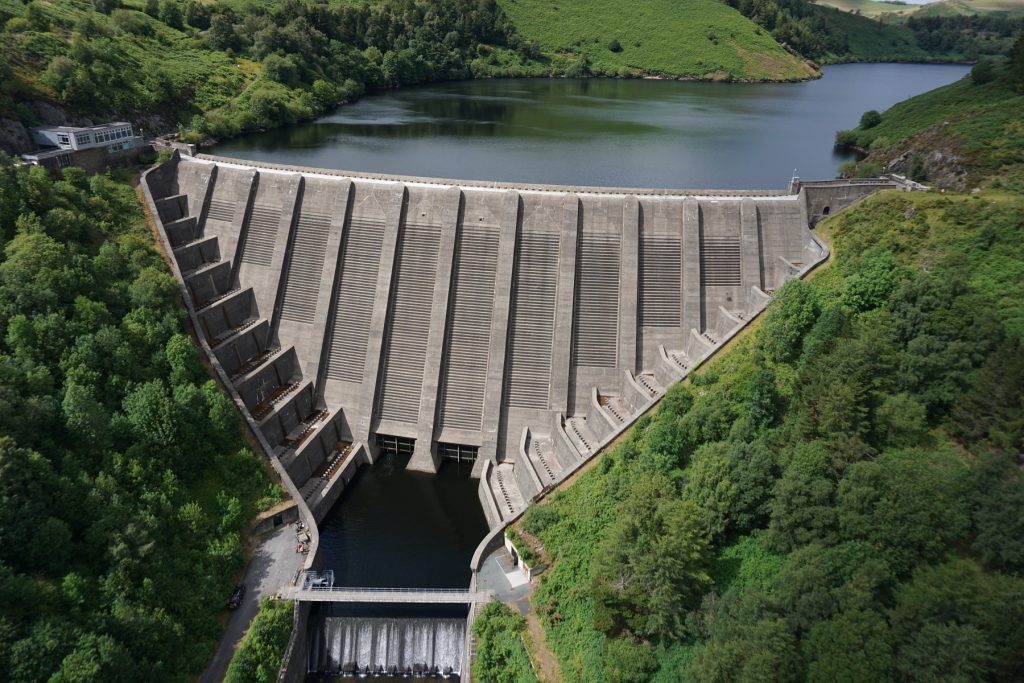